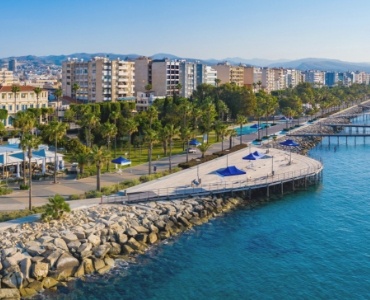 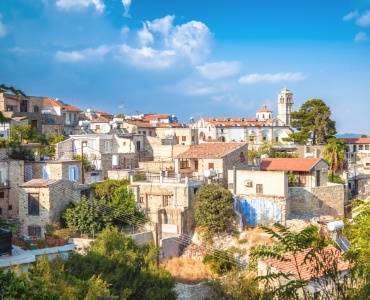 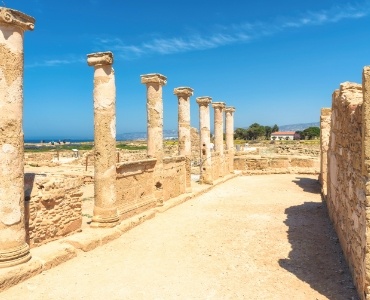 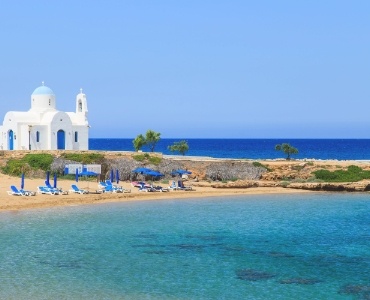 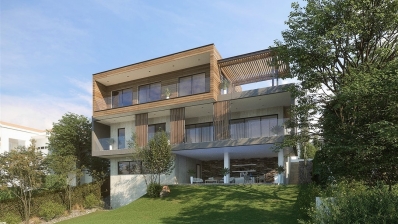 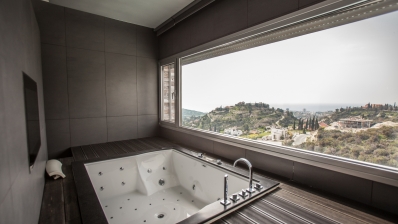 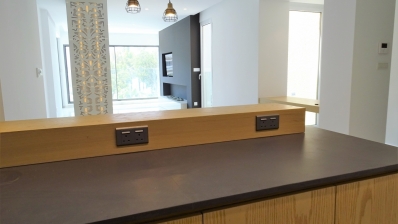 REInvest has made its mark in the local property market with the delivery of an unparalleled client-centric service throughout Cyprus. This includes Project Management, Property Management, and Agency services to retail clients and corporate and institutional investors.

Alone in the Wilderness? – Building Industry

It seems that we are alone in the wilderness of the mess that the building industry is at and by projection the Cyprus Real Estate market.We write in this lovely paper, but as well as others (in total 4 newspapers per week for the last 40 years) on the wrong situation that the building industry is at times and we hope that some people (especially politicians) listen to us (not necessarily we claim the infallibility of the Pope, but we place our views in writing in hope to create some sort of a discussion to get things better).What is most annoying for us, is that the various associations of e.g. architects etc are not bothered neither the association of developers and even worse that of the so called Advisor to the state on technical matters (ETEK) who keep all silent and surface only if their members own interests are negatively affected.From our recent articles (last 3 months) and bearing in mind the virus effects, we have put forward our own ideas on “corrective” measures on the situation, commenting on just about everybody who does not care, including the political parties (all the worst) and sent direct letters to the various Ministers in charge. We give credit to these Governmental actions and mainly to the two Deputy Ministers, as well as the Minister of Public Works and that of the Minister of Health and we criticize others, to the extent that we suggested that a couple of Ministers should be fired for not being up to it for their job. Our articles, being not politically oriented and having in mind only the well- being of the building industry (real estate), so we are not one sided, but we dare express our personal views based on our practical knowable on the subject with our 40 years of front line experience on the matter. We believe that we can offer our experience to the market, but it seems that small politics and personal interests do not help out (which is not always a voting attraction for those hungry to attract voters for them regardless to Cyprus, to this end the voters are exploiting this, since we are used to exchange favors to voters – who indeed checks this?).So here we are, and we provide for your reminder the following headings on matters that we have raised very recently:• The “scam” of working from home (and not in practice) by employees and with this excuse getting paid in the meantime by the Government much at the loss of the business concerns and our economy.• The decision of the Government to guarantee hoteliers for the reservation fees paid (which are in fact loans) is a most dangerous situation open for exploitation – details given.• The actions of Municipalities being involved in all sorts of illegal practices, but yet the Government has no “authority” to deal with it (see the Paralimni Mafia regarding the very recent kiosk which is turned into a grill bar, who did nothing about it, as well as other shocking reported on our past experience – a disaster).• The reduction of rents which covers just about everybody even those that have not suffered a cent (see civil servants, bank employees etc and other businesses who are closed in any case during this period).• The Natura classification which cost nothing to those suggesting causes a disaster to property owners affected by the classification. Save some exceptions, this is now a national sport covering 29% of the land area of free Cyprus.• The lack of housing for rent and especially those to students. Our ideas on corrective measures was not met by any including no care, including the University of Cyprus who seems to live in its “own world” for its students for their lack of accommodation.• The wrong proposal for affordable housing which we referred to it a year ago and it failed. Who is caring now?• Various business scams ranging from the sale of bottled water and others, but the one which shocked us most, was the replacement of an electric key with the dealer asking for €1.000 and we replaced it with €36 from a kiosk!!• The non-understandable suggestions to the Employers Association on various matters.• Our letter to the Minister of Finance and recently that of the Minister of the Interior which (the latter) messed up due to the wrong information suggested his subordinates. • The mountain resorts help which is nowhere to be found despite the announcements and the replacement of a local businessman with a teacher?• The inexcusable delays by the Planning Authority which has disappointed foreign investors especially (examples given) for the mountain resorts.• The passport issue for which we have suggested penalties of €500.000/case to the wrong doings (God help us with the furious reaction by some developers, but we have had also negative comments from some legal firms).Since our Government over the recent years, does not have the majority in the House of Parliament, any Bill that is proposed at the end, it becomes a compromise, with each political party bidding who will be most likeable to its voters (forget our country we add).For those of us who are at a “mature” age, you may remember the TV series of Kojak (a Greek actor who excelled in the series Kojak), who used the phrase “who loves you baby”?We loan his phrase and ask, “who loves Cyprus”? Surely not the politicians and some of the numerous commissioners with all their hefty salaries and perks (see also the gifts/ watches given by the Arab countries and others and to the never ending visits by our House members to the extent that the Australian Government complaint that it cannot host such a large number of delegates!!).In ending, our favourite slogan is that of W. Churchill who said that “Democracy is not the best system, but it is the best until we find something better”. Presumably, Mr. Churchill did not have in mind the Cyprus Republic!!

A Paradise in Trouble?